Ridley Scott’s new film was mostly shot in Spain, specifically in Almería, Andalucía. With Christian Bale performing as Moses, and Joel Edgerton as Rhamses, a lot of people from Almería worked as extras during Exodus filming and it’s been a beautiful experience.

Almería has, for many years, been the natural studio for a lot of films which are basics in the history of Hollywood movies. The list of famous actors and directors who have worked here is endless: Clint Eastwood, John Lennon, Steven Spielberg, Sergio Leone, Anthony Mann, David Lean, Josepf L.Mankiewicz… with films like Lawrence of Arabia, Indiana Jones, Cleopatra and Mark Antony, James Bond, Conan the Barbarian, El Cid, and so on.

In IEA we are proud to teach Spanish to students from around the world, our mission is to make you learn Spanish while enjoying Almería. 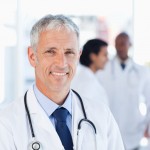 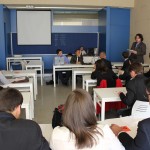 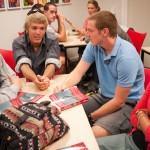 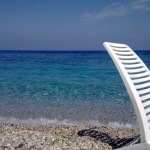 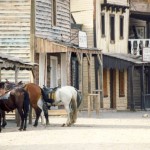 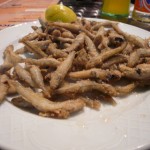 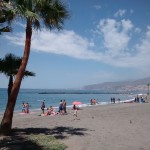 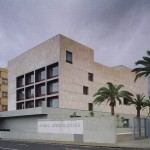